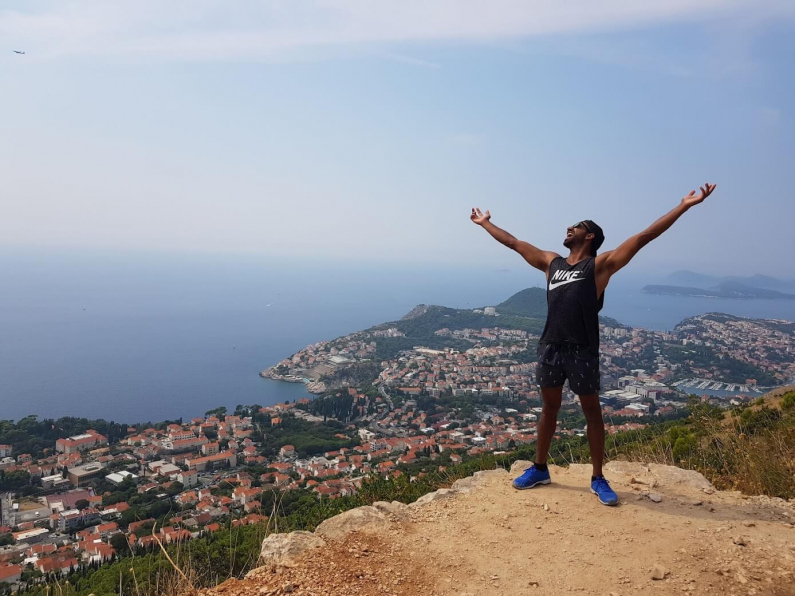 Whether it's launching his own company or trekking across Vietnam on a scooter, Project Coordinator Alex Aitken certainly doesn't shy away from taking risks. He joined the DT team in December of last year, after a few years of running up his own start up, Anyspace, with his cousin.

Although he was born in Bougainville, Papua New Guinea, Alex spent the majority of his life in sunny Picton at the top of the South Island. He then headed off to university in Dunedin and eventually found his way to Wellington, where he's been living on and off for the last four years. One of his biggest passions is travelling, and back in the pre-COVID days when it was possible, he spent a lot of time trekking around Europe and Asia. A fond memory for him was getting lost in the Laos jungle and being taken in by a family for the night, which he says was one of 'the coolest and most authentic experiences I had."

Alex's love for experiencing different cultures is a big part of why he enjoys his work at DataTorque. In his project coordination role, he has worked on the Isle of Man team, as well as with the Cook Islands and Solomon Islands teams.

"Getting to work with teams all over the world has been so cool.  I've learned so much about the different cultures and it gives a whole new perspective on the work we're doing."

As well as the global aspect of the work, Alex enjoys the culture at DataTorque. Since joining the company a little over three months ago, he's joined the social football team, the dragon boating team and is currently practicing for the table tennis competition. A social and friendly office is something he was looking for, after previously working for a company with over 13,000 staff, he wanted to go somewhere where everyone knew each other's names.

"[DataTorque] is kind of like a big family in the way that everyone makes an effort with each other. It's really easy to feel comfortable and build relationships with everyone." 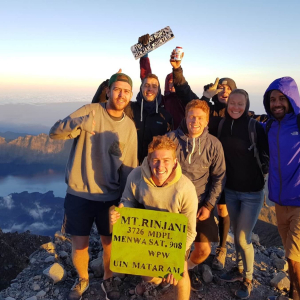 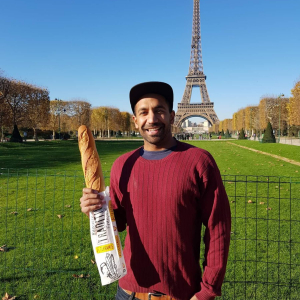 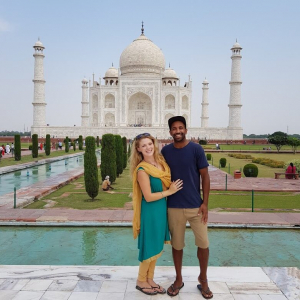