If you ever find yourself at DataTorque, you most definitely want to talk to Kevin, who joined the company as a Senior Developer while it was still in its infancy and has since watched it grow to seven times as big. Kevin has since played a vital role in many of DataTorques largest projects. But what stands out the most is his contribution to the shaping of our company culture.

He organises and is heavily involved in a number of social activities from board games evenings, to baking and - new in his portfolio - remote lockdown entertainment. He is also involved in charity events within and outside of the company. To top it off, nothing says "jolly" like Kevin who proclaims, "I've been the DataTorque Santa Claus since I've started, eight years in a row!".

2020 saw Kevin raise $850 for Lifeline NZ by selling reusable cloth face masks - designed and made by him. 100% of profits were provided to charity. Spare masks were donated to DCM, a nearby charity concerned with homelessness in Wellington City.

When Kevin travelled to Eswatini to work together with our client on-site, he was also introduced to staff and children at a preschool run by a charity called SHAMBA. In his spare time, Kevin became more and more engaged in their work. Finally, following his initiative, DataTorque decided to co-fund the building of a new school. He also inspired some of the mothers of SHAMBA children to start small businesses selling solar-powered lights.

Travel is a familiar concept for Kevin, who, in character with his festive alter-ego, has journeyed all over the globe. Hailing from Scotland originally, he has travelled to 25 different countries, some of which, including Tonga, Eswatini and the Bahamas, he visited representing DataTorque. Kevin spent in total about six months in the Bahamas, supporting the nation's transition to RMS while enjoying the local cuisine and culture, and contributing to a strong relationship with our client which continues today.

We are lucky to have Kevin on the team and are thankful for his frequent contributions to the company and its culture. We are all looking forward to whatever he pulls out of his (Santa) hat next. 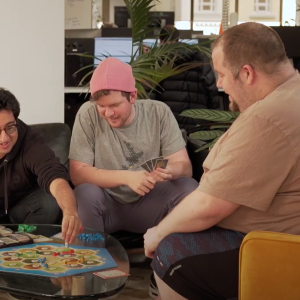 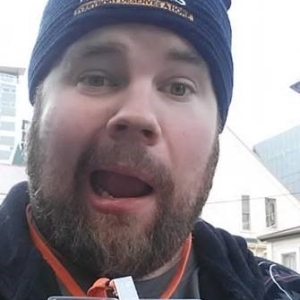 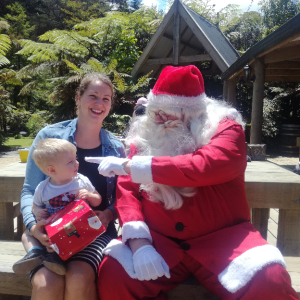