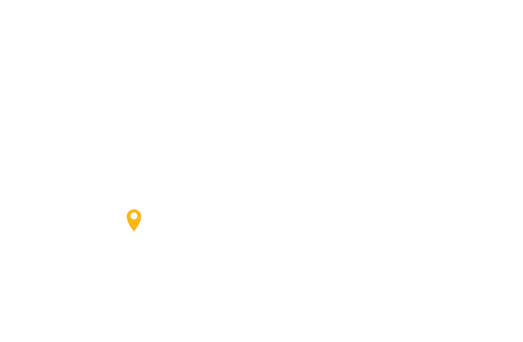 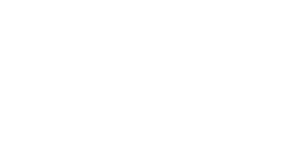 In December 2011, DataTorque began work with the SRA to replace the existing Sales Tax regime with a new VAT. The objective was to improve revenue yield and remove the distortions caused by the old regime. It was also part of a broader transformation project to modernise revenue administration in Swaziland and to bring the Tax and Customs Departments into a unified revenue service, under the SRA.

VAT successfully came into effect on 1 April 2012, and throughout DataTorque worked closely with the SRA to deliver the Revenue Management System (RMS) - its first implementation in an African country - inside the limited timeframe.

Introducing RMS has helped SRA achieve its goal of growing its revenue base. It’s also proving to be a valuable tool in assisting the mobilisation of resources internally to invest in sustainable development.

DataTorque and the SRA have added other tax types into RMS and introduced sophisticated workflows in support of the SRA’s business. 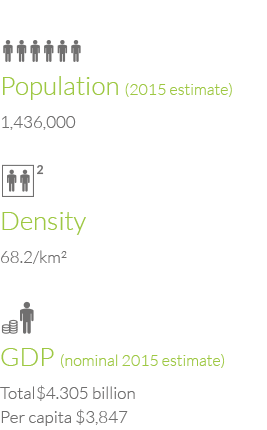