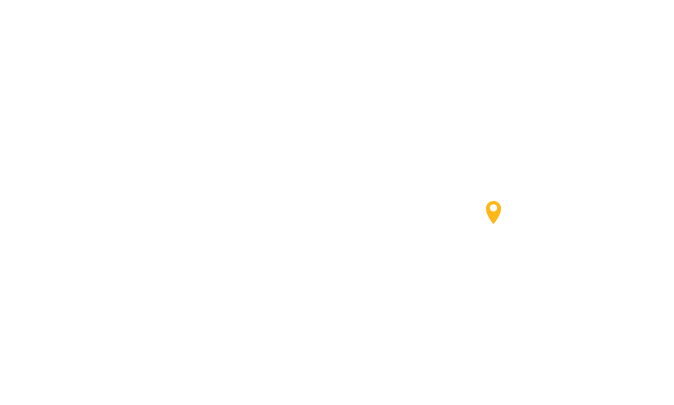 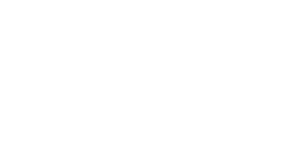 The Ministry for Revenue (MfR) decision to invest in DataTorque RMS has seen revenue collected increase by approximately $25 million over three years, while Samoan taxpayers have experienced dramatic improvements in service levels.

In late 2010, the MfR embarked on a large scale institutional reform programme to strengthen the quality of revenue administration. The aim was to grow their sustainable tax base and provide for Government services, while delivering a better service to taxpayers.

Having used RMS and worked successfully with DataTorque since 1997, the call was made to upgrade to DataTorque’s RMS7. With its greater automation, it would deliver the modernisation that was urgently needed to lift efficiency and drive staff productivity that the MfR desired.

After determining the scope of the project, the DataTorque and MfR project teams defined three phases for implementation, scheduled over four years.

The third phase introduced online services for filing returns, processing payments and viewing statements online. Management dashboards provide real-time information on business performance, enabling the MfR to respond quickly and redirect resources to any areas not achieving their targets. All phases were delivered on time.

Revenue collected by MfR increased by approximately $25 million in the first three years.

A successful transition from a paper process to one that is fully automated and a single source of truth. 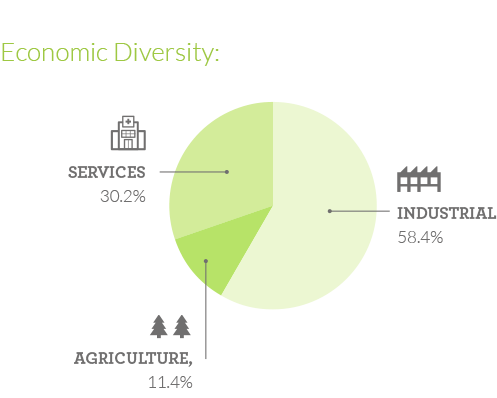 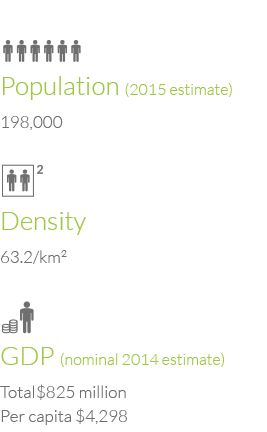